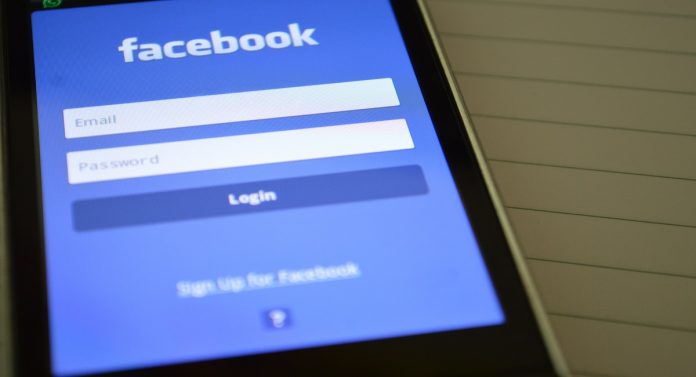 COVID-19 crisis has hit the world both on the economic and social front, but amid the pandemic, there is good news.
Facebook, the social media and technology company, is expanding its Community Help hub. This new expansion feature would be available on 5th May in countries such as US, France, UK, Canada, and Australia.

As a social being, it’s the duty of every person to help each other. Facebook, with its Community hub, was already doing the same with essential supplies, but now it is also looking on the other fronts.

So, what exactly is the new Community Help hub feature?

With rising popularity, Facebook has planned for an event “Giving Tuesday Now,” on 5th May. It has been planned keeping in mind of the on-going crisis. The social media platform is looking out for different ways so that people can connect to provide the right assistance. It wants to present its platform as one of the unification tools for the connection of different communities.

Facebook would help the user to purchase gift cards from the businesses, donate blood and others. The incorporation of these activities would definitely help small businesses, and would immensely benefit the non-profit organizations.

There are around 30.2 million small businesses in US, which is almost 99.9% of all the businesses. Facebook already had a feature to support these businesses that was launched last month.

It has even pledged $100 million help to small businesses that have been impacted by the COVID-19 crisis, and it’s not that the company is planning to help businesses based out of US but across the globe. It plans to help 30,000 small businesses in around 30 countries across the world.

As stated by Facebook’s Chief Operating Officer Sheryl Sanberg, “Small businesses are the heartbeat of our communities, and many of the people who run these businesses are heavily affected by the crisis — especially as more and more people sensibly stay home.”

Sandberg even stated the company was inspired by the selfless acts by other organizations and people who are coming forward to help the communities due to the pandemic.

This social media platform has won many laurels this year for its continuous effort in fighting the crisis arising due to pandemic. It has significantly helped the WHO (World Health Organization) in falsifying the fake COVID-19 news, by providing the right ad space on its platform.

WHO, which is already facing some serious criticisms by many developed countries of its handling of the situation, would be thankful to the Facebook. The social networking site has also announced to invest $100 million in the news industry, to support the industry so that only genuine information is spread to the general population.

Facebook is already facing stiff competition with another community app Nextdoor, a social networking service based out of California, USA. This company has witnessed a 7x increase in people joining groups to help others.
The company has understood the key requirement of people and is helping them to connect with the people for providing the required relief in specific regions and to communities.

Facebook, which has around 2.50 billion active users, has the potential to compete with Nextdoor.
Facebook knows that it can reach to a large number of users, but then you also have to fulfill all the needs of the user.

The current crisis is an eye-opener of how worse the situation can turn out to be in case of a pandemic. The virus that has wreaked havoc has also shattered the economy of many countries across the world. Needless to say, in such a scenario, many bailouts have been declared, but still, there is a long way to go before the situation becomes normal as before. Small businesses have been adversely affected as they do not have much monetary budget. In such a scenario, big organizations can come to the rescue for these businesses that would indirectly help the economy.