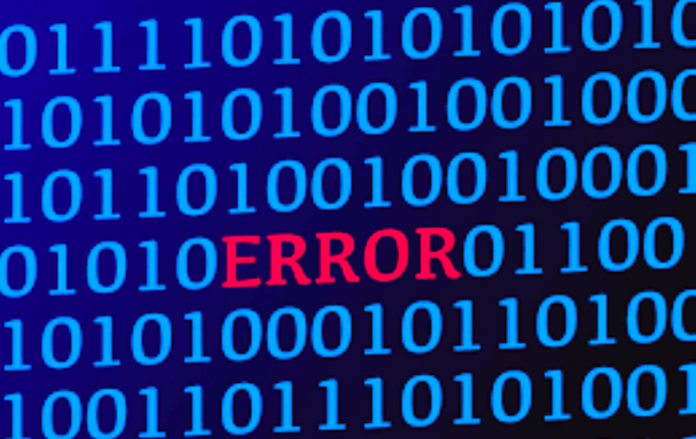 It has been a tough week for Google as many of the Nest Guard users, complained that the tech giant invaded their privacy. Google acquired Nest in 2014 for US$3.2 billion, and the product from the same brand Nest Guard works as a keypad for arming and disarming the alarm. The motion sensors in the device can even trigger the alarm. Although it did provide the high-tech facilities, the in-built microphone in the device without prior information to the user has irked many of them.

This discovery which caused much haywire was made through an accidental statement by Google earlier this month. The company announced that Nest Guard is compatible with the Google assistant and can work with the products such as Nest secure alarm system, Nest cameras, Nest hello video doorbell, and Nest thermostats. It is known that to be compatible with the voice assistant, the device needs to have a microphone which the organization did not mention in their earlier tech specifications.

Concerns about the misuse of private information

Nest Guard users have alleged that Google would use private information for their business needs, which compelled the company to come out in their defense. The sources from Google stated that microphone in the device was never intended to be kept as secret and should have been in the list of tech specifications. They admitted their error but also assured that the microphone was never on and could be only activated when enabled by the users.

The issue was handled to a certain extent, but it did put the spotlight on questions like, “How safe are these smart devices?” and “where to draw the line to access user’s private information?”

Google had faced these allegations before also, wherein the year 2007-2010 its Street View cars stored data from the WiFi networks which they drove past, and where its sister company installed free WiFi kiosks in the New York city for tracking user’s movements.

Companies in their bid to generate more revenue and have control over their customer want to monitor them closely. This, they believe, would help in understanding the behavioral pattern of their customers through which they can plan their strategy.

But HOW MUCH IS TOO MUCH?

As we enter the fourth industrial revolution, smart refrigerators, voice assistants, autonomous cars, delivery drones, are going to become part of our daily life. The need of the hour is that organizations should keep a tab on these devices, so that along with the best use of technology they can keep it under control for not sourcing or leaking the private information.