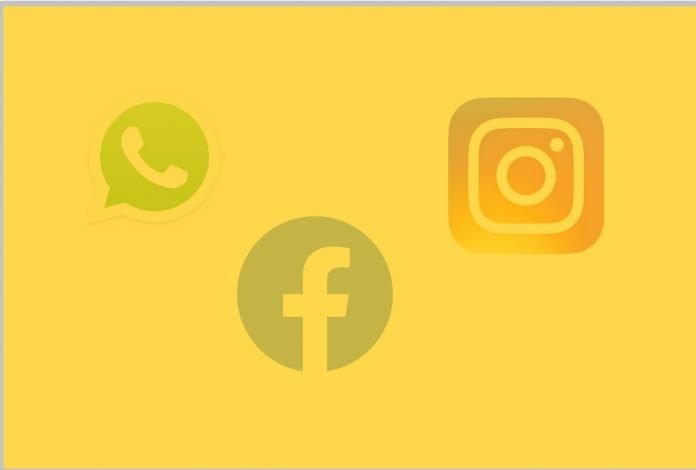 The plan to merge Facebook, WhatsApp and Instagram has created a stir among the technological community and users alike. This project which will be completed by the year 2020, will help Facebook in making money from the advertisements. It will motivate the users to spend more time on these chat apps, than switching to texting services of Google and Apple.

Confirmation of the project by Mark Zuckerberg

Speaking to the investors, Mark Zuckerberg confirmed that the combination is still in the early stages, and Facebook employees are working on the plan to execute the project. All the brand’s services will continue to work as standalone apps, but the basic technical infrastructure will get unified. This merger will help the users in easily communicating across these three platforms.

The plan needs many of the Facebook employees to reconfigure the messenger function of all the three at the basic level. As per the sources, Facebook stated that they want the messaging service to be fast and reliable and are working on the end-to-end encrypted products.

On its mission to bring the world closer

Facebook has successfully implemented its mission statement of “bringing the world closer” in their earlier projects, and through this merger, it further wants to strengthen the online community. It has acquired the photo-sharing platform of Instagram for $1 billion in the year 2012 and the messaging app of WhatsApp for $19.3 billion in the year 2014. After this acquisition, both of the apps got immense growth with Instagram and WhatsApp now having around 1 billion and 1.5 billion users respectively, but in the process, Instagram’s co-founder Kevin Systrom and Mike Krieger and WhatsApp founder Jan Koum and Brian Acton departed from the companies over some disagreement. Later in an interview with Forbes, Brian Acton stated that he was not convinced of the way Facebook handled the private data of the user.

Concerns about the merger

Many of the data experts have even warned that this merger might impact the user’s privacy. Currently, WhatsApp users are not required to provide their personal information like name, or any other unique details, but the merger with Facebook and Instagram will force them to do so. The users have also become wary of this merger, as the recent scandals where Facebook scanned the links and images shared between the users, did not go down well with many of the users. Although there is not much information of what data will be shared between the Instagram, Facebook Messenger and WhatsApp, but surely Facebook has a long way to go for making this complex project a real-time and friendly application for the user.

The arising concerns have not hampered the project, and the smooth user experience where all the three apps communicate with each other has motivated Facebook to go ahead with the project.