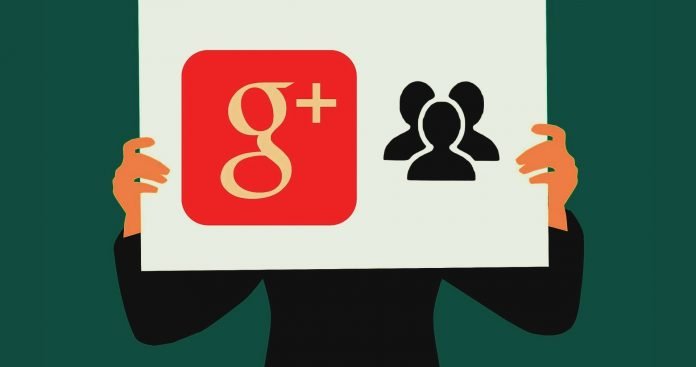 Google announced that it is going to shut down its social network platform Google Plus because of the massive data breach. This vulnerability in the Google Plus exposed the personal data of about 500,000 people. That is the ones who used the platform from 2015 to March 2018. The company detected a bug in Google Plus’s People APIs which granted permission for apps to access the static data from user’s profiles with private marks on it. The data includes – name, email address, age, gender, and job.

Whereas, it does not include the data about the posts the users have made. Also, the data of any other services such as Google messages, G Suite content, phone numbers, or Google account data. After they detected the bug, the company ran an analysis on the user’s profile. They identified that almost 38 applications might have used this API. They discovered the flaw during an internal review called Project Strobe. It is an audit to examine the third-party software developer’s access to user data from Google profile.

The company will give 10-month period up to next August for the consumers. So, they can download as well as migrate their data within this period. Regarding the shutdown, Google says, “The review did highlight the significant challenges in creating and maintaining a successful Google+ that meets consumers’ expectations. Given these challenges and the very low usage of the consumer version of Google+, we decided to sunset the consumer version of Google+.”

That is, they decided that its product Google Plus is best suited as an internal social network. And not as a consumer platform. Hence the company will continue to use Google Plus as an enterprise product. It is also planning to come up with new features for an enterprise-focused product in the future.