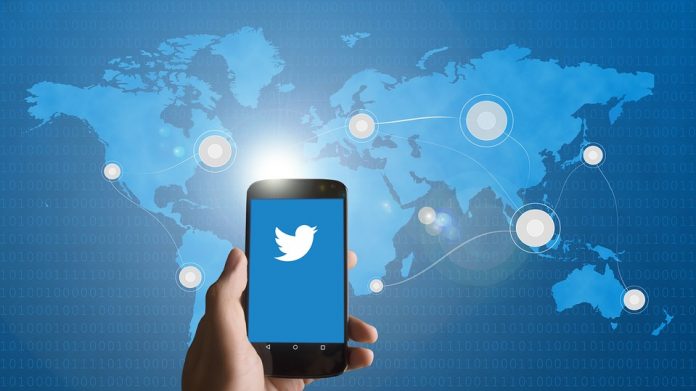 Last week, Twitter made the headlines by removing 70 million accounts in May and June. Now, the company is back with the same program. Beginning today, it will slash tons of suspicious profiles. By removing all the fake profiles, it is trying to encourage the healthy conversation as well as restore the trust of the people online.

Twitter declined to mention the exact number of accounts that will be affected. But, it stated that it would remove tens of millions of fake accounts from the list. On an average, this immediate move will reduce the follower’s count by 6 percent. Hence the people with larger follower count may see a sudden drop in the number.

The popular micro-blogging website is implementing all the necessary steps to make your timeline better. Over the years, they tried locking the accounts if they noticed any sudden changes in the behavior. In such cases, they contacted the account owner to validate their account. If the account holder failed to do so, the company locked such profiles.

Now, the company decided to remove all the locked accounts from the follower list. This move results in significant change in the user’s follower count. Most of the profile may see a drop of followers by four or lesser. Whereas, some accounts with a large number of followers may see a considerable decrease in the followers count.

Currently, this new update is focused on the followers since it is the visible feature on the platform. Therefore, once the company locks your account, you won’t be able to like, tweet, or retweet. Also, the company will not serve any ads for such profiles. One should also note that the removal of locked accounts from the list will not affect Monthly Active User (MAU) or Daily Active User (DAU) metrics. Twitter stressed that these values would remain the same.

With the commitment to aid the public conversation, Twitter is working continuously to make their platform better.