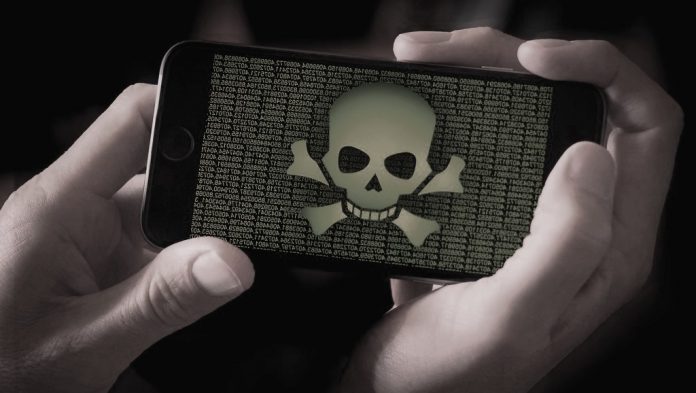 Millions of people have unwittingly downloaded fake versions of popular apps through the Google Play store. Although Google removes these apps as soon as they discover them, cybercriminals are continually looking for ways to deliver malware-infected apps to Android users. Learning how to spot the fake apps on Google Play is essential for protecting your Android device.

When you want to download an app, search for the app by name to see how many results come up in the Google Play store. If there are two or more apps with the same or a similar name, you need to do an in-depth analysis and compare the apps. Cybercriminals often trick users into downloading copycat apps that are designed to look precisely like favorite and trusted apps.

Look at the Description

If you’re unsure whether an app is real or fake, you can usually find clues in the description. Look at the screenshots and the text used in the description to see if it matches with your expectations, as fake apps sometimes have vague descriptions or use broken English to describe the product. Also, go down to the bottom of the app’s description page to view the permission details, which will tell you how much access the app wants to your system.

Look at the developer’s name and contact details on the app’s description page. Some fake apps appear to come from a reputable developer, but closer inspection may show differences in the spelling or extra characters and spaces in the developer’s name. You can also search online to learn more about the developer. Visit their website and take note of any logos or app screenshots to see if they match with the app you want to download.

Reading the reviews on Google Play enables you to see what other users are saying. All apps receive negative reviews, but if there is a high amount of negative feedback, it should be a warning sign. Some unscrupulous developers add fake reviews to the apps, so you need to take some time to scour through the reviews to get a broader picture. Try organizing the reviews in different ways, such as the newest first or most helpful first, as this will give you a right mix of reviews.

Finally, it’s important to report any fake or suspicious apps to Google, as this enables them to investigate and remove malicious apps as soon as possible. If you find a suspicious app in the Play store, you can report it by scrolling down to the bottom of the app’s description page and selecting the option to flag the app as inappropriate.

Edward Granlund is committed to earning a Bachelor’s degree in Cyber Security. He has spent the last year attending Carroll Community College where he is learning the tools and systems used to monitor, mitigate, and prevent online threats.