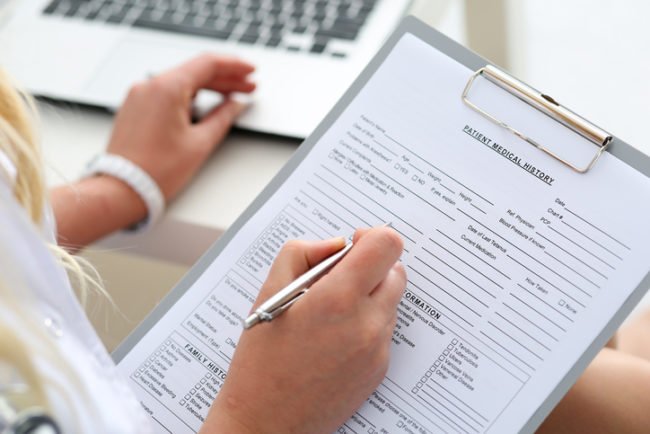 Workers compensation insurers have the option of submitting their proposed MSAs to the Centers for Medicare & Medicaid Services (CMS) for review. While there is no formal requirement to do so, there is an important “safe harbor” aspect to having CMS review a submitted MSA. Once the CMS-approved set-aside amount is spent and properly accounted for to CMS, Medicare will pay for future Medicare-covered expenses related to the WC claim that exceed the approved set-aside amount.

Specifically, analyzing trends in the submission of MSAs—and in CMS’s review process—is key to understanding both the cost drivers and the medical care of workers injured on the job who are, or who are likely to become, eligible for Medicare. This 2018 research update builds on a September 2014 study that NCCI conducted on MSAs and is based on data from approximately 11,500 MSAs submitted to CMS between September 2009 and December 2015.

Some key findings include:

CMS’s processing times have declined since 2012 and more recently hit their lowest level since 2010.

The gap between approved and submitted MSAs appears steady between 2013 and 2015, largely due to future drug costs.

Prescription drug shares typically increase as the MSA gets larger. MSA settlements above $100,000 are typically associated with more serious injuries, such as back injuries, limb or finger amputations, burns, or head trauma. Many of these claimants are experiencing chronic pain or depression, so it is not surprising that the majority of MSA settlement costs are for prescription drugs.

Most MSAs are for claimants who are Medicare-eligible at time of settlement.

The largest percentage of MSA submissions occur four years after the work-related accident.

Carriers typically submit MSAs about four years after the work-related accident. Submissions gradually decrease after that, but it is not uncommon to have a submission 20 or 25 years after an accident. Very few MSAs are submitted in the same year as the accident.

MSAs account for more than 40% of submitted total settlement costs.

More than half of MSA submissions involve an attorney.

About 54% of the time, MSA claimants seek assistance from an outside attorney when establishing their MSA arrangements. About 46% do not. The involvement of outside legal counsel does not vary much based on whether the total submitted settlement amount is large or small.

So why is it important to understand Medicare Set-Aside trends?

Understanding MSA trends—and the CMS review process—can assist workers compensation carriers, employers, workers, and other system stakeholders as they identify cost drivers. This can also provide insights that help enhance the future medical care of workers who are injured on the job and who are, or are likely to become, eligible for Medicare. In addition, it assists carriers, employers, and workers in understanding typical MSA filing time frames and how CMS is likely to proceed in reviewing each submission.

Gregory Broccoli has 25 years of ambulatory care and multi-specialty physician operations; his background includes both clinic procedures and administrative. Over the years he has had the ability to examine and re-engineer operations and workflows and report operational metrics to staff and providers. The main principle of a patients office visit is the patient experience. It’s the foundation and fundamental step toward quality healthcare.