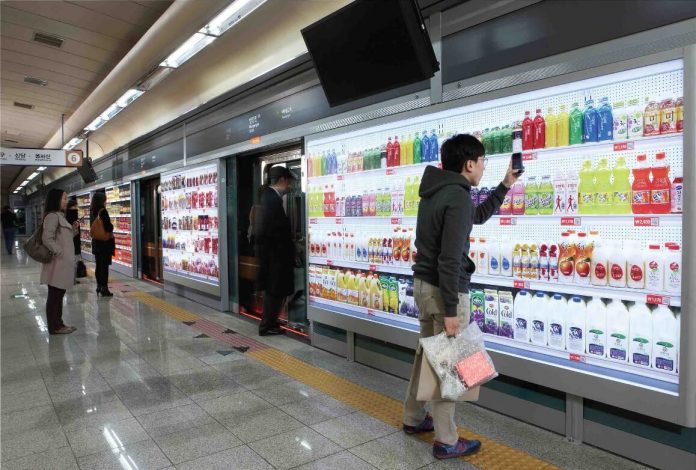 Emerging markets are having a decisive impact in the digital marketing sphere and Korea is a perfect model of how great it can be.

South Korea has a population of over 51 million people and its number of internet users has grown to almost 44 million in 2017 which is 86% of the country’s total population. This figure is projected to hit 45 million by 2022.

Global growth in digital marketing, including search engine optimization (SEO), has increased by over 40% since 2017. Search engines and e-commerce usage have never been better, social media statistics have skyrocketed, and it will only get better.

Digital marketers are having a filled time as they must be on their toes to snatch up the latest opportunities and shift toward an abrupt change if they are going to survive in this very challenging market.

But how is the Korea digital landscape really faring and what hopes does it hold for the future?

Over the past years, mobile phone usage in South Korea has outpaced not just other Asian countries, but globally. According to reports, Its Smartphone users alone accounts for over 47 million people which make for 92% of the total population (China’s Smartphone users make up about 48% of the world’s most populous country’s population).

This clearly places South Korea as a world leader in mobile connectivity and sets the stage for some real digital marketing success going by the statistics that mobile devices excluding tablets accounted for 52.64 percent of web page views worldwide. In Asia, over 65% of this web page views originated from mobile phones.

The result of this could be seen in the fact that South Korea has the highest percentage of mobile ad spending in total digital ad spending in the world, from about 3 billion dollars in 2016 to a projected 4.41 billion by 2020.

Although Google dominates the search engine market in most countries, In Asia, indigenous search engines are almost always the largest in the individual countries and in South Korea, Naver is leading the charge.

This means that being successful in the Korean language market translates to being on Naver and although it might seem like Google, it by no means Google’s clone.

Naver gives reference to its own sites and seeks that you have a presence with them, from connecting on Naver’s café to participating in its knowledge iN.

For success in the digital cube at least in that part of the world, there are no cutting corners as money spent on Search Ad still makes up more than half of the total digital spending in South Korea.

With search engine marketing being one of the most effective means of marketing, considering both digital marketing and traditional means, this is, in fact, a big win.

Nothing says transformation in the retail industry more than digital marketing in e-commerce. E-commerce accounts for about ten percent of sales in the retailing sector.

After China and Japan, the South Korean e-commerce market is the third largest in Asia and the seventh largest at the global stage with a penetration rate of 65% mainly due to its super fast internet speed.

With its fastest growing e-commerce market, coupang, valued at about 5 Billion dollars, the industry has contributed more than just a little the economy in as a whole.

With South Korea standing as one of the most connected countries in the world with high the world’s fastest average internet speed and a population that is hungry for technological advancement, there’s no limit to how well digital marketing can advance going forward.

With groundbreaking digital marketing agencies, businesses now have even broader and better options to improve the efficiency of their delivery using effective marketing tactics.

Note: The article is provided by InterAd Communications Inc.

InterAd Communications is a Korean digital marketing firm that specializes in SEO, SMM and the wider services that are encompassed by digital media marketing. The firm is known particularly for their Global search services offered to the global businesses that wish to penetrate into the Korean Search Engine Market.