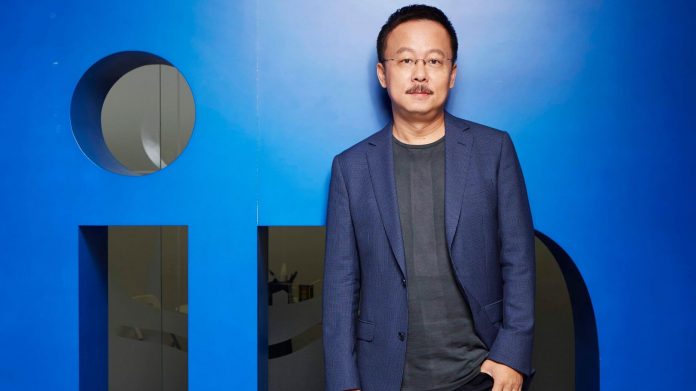 Derek Shen, LinkedIn’s head of China is leaving the company at the end of the month. He is a key figure in the launch of its business in the country in 2014. Francis Tang, head of international engineering, will cover the role in the interim period.

Derek headed LinkedIn’s China division since its inception in 2014. Before joining LinkedIn China, he worked as head of business development for Google in China, set up one of China’s major group-buying sites, Nuomi, which was later acquired by Baidu.

“Derek has transformed the business from a start-up into a viable business in a position of strength and creating economic opportunity for millions of professionals and companies. Looking ahead, LinkedIn remains excited about its prospects in China and the fulfillment of its mission and vision. In order to build on our initial success, LinkedIn will continue to ensure its China business operates with the autonomy it needs to create great local product experiences and is also set up to leverage the scale and expertise more effectively in the APAC region and globally,” LinkedIn said in a statement.

LinkedIn is one of the very few western social networking sites that have managed to build a solid operation in the strictly controlled Chinese internet arena.