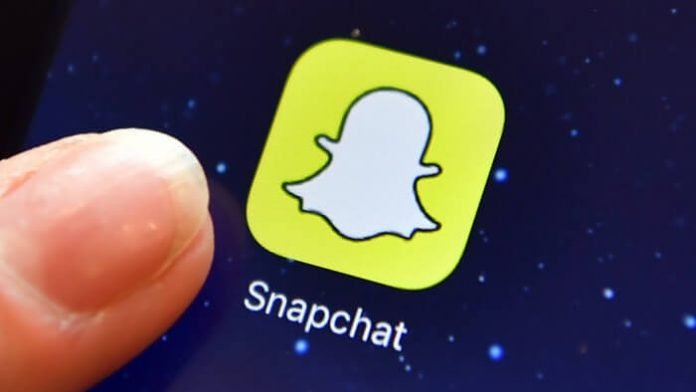 Snapchat recently released a pretty interesting feature called Snap Maps and this feature is based on its acquisition of mapping startup Zenly. The feature allows users to pinpoint and interact with their friends on a map based on their live locations and allows users to click on any particular user and instantly access their stories.

As per TechCrunch Report, Snapchat has bought Zenly for between $250 million and $350 million in mostly cash and some stock in a deal that closed in late May and will keep Zenly running independently. The app has 4 million downloads with 28% from France 12% in South Korea and 8% in Japan.

Zenly’s app lets users see where their friends currently are on a map using constant GPS in the background. People can then message these friends in the app to make plans to hang out. With Snap Map, you can share your current location, which appears to friends on a map and updates when you open Snapchat.