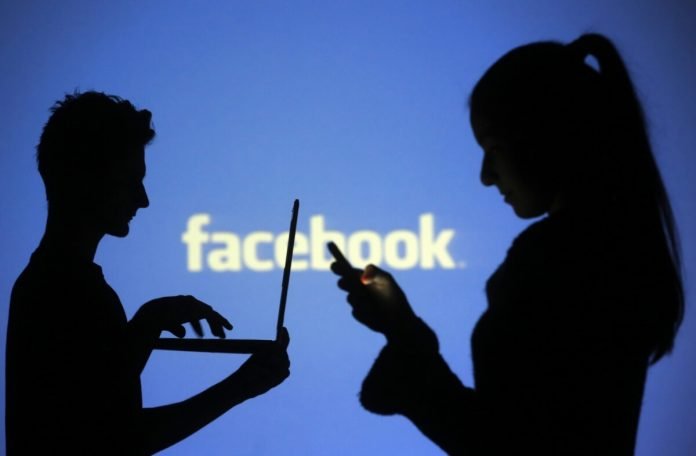 Facebook is facing backlash over gender bias within its engineering team. According to screenshots of internal discussions viewed by The Wall Street Journal, female engineers received 35% more rejections of their code than men.

In 2016, a longtime engineer at Facebook gathered data that revealed a controversial finding: Code written by women was rejected much more frequently than code written by their male colleagues. For many female engineers at Facebook, the finding confirmed long-held suspicions that their coding faced more scrutiny than men’s.

In response to the allegations, Facebook investigated the issue and conducted their own internal review. However, they found that the rejection rates could be attributed to a Facebook engineer’s rank and not their gender. And, argued that the conclusions drawn by the former employee are based on “incomplete data” and are invalid.

In a statement, Facebook said that “Any meaningful discrepancy based on the complete data is clearly attributable not to gender but to seniority of the employee. In fact, the discrepancy simply reaffirms a challenge we have previously highlighted – the current representation of senior female engineers both at Facebook and across the industry is nowhere near where it needs to be.”

According to the company’s recent diversity numbers, company’s workforce is just 33 percent female, with women holding just 17 percent of technical roles and 27 percent of leadership positions at Facebook.