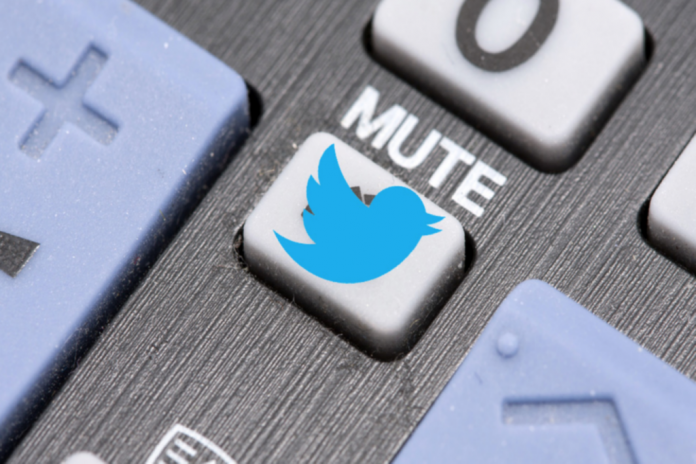 As a further measure to prevent abusive or otherwise offensive tweets, Twitter is extending the block option to stop those tweets from appearing in user’s timeline as well as allowing them to set the time frame of each mute, which can be of one day or even forever.

People using Twitter are quite well aware of the amount and level of abusive tweets that keeps circulating all over, transforming this interactive social platform into an arena of disrespectful and objectionable behavior. Hence, as an effort to prevent vandalism of words, Twitter is rolling out new features now and then to make its abuse reporting process more effective.

Whether the user is reporting or not, Twitter’s algorithm will be able to identify abusive tweets and can put the account of that tweet on a time out, limiting certain account functionalities for a particular period. Apart from trimming down the reach of abusive users, Twitter enables people to mute notifications from profiles without a photo and unconfirmed email address or telephone details.

With the latest announcements, Twitter has given its users full control of what they want to see and what not. Not only, they can block abusive tweets crowding their notifications section but also prevent them from appearing on the timeline, protecting their dignity and decency.

7 Online Advertising Types That A Marketer Should Be Aware Of