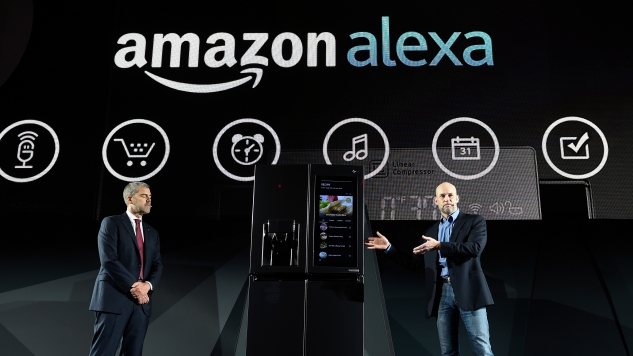 Amazon’s technology division has been working on what is known to be the latest update on Alexa. The new feature is speculated to make the intelligent voice-enabled assistant a lot smarter.

The new feature would enable Alexa to distinguish multiple voices and is called “Voice ID.” It helps the Echo gadgets to capture and recognize only the registered user’s voice. It is aimed to prevent unauthorized use of the device by the household.

Several reports indicate that the project has been under development for more than a year. However, it remains unclear for now on the launch date of the updated product. Meanwhile, other reports theorize that Amazon is delaying the launch due to privacy issues.

Recently, Amazon had refused to provide the voice data during a murder investigation stating that the First Amendment protected freedom of speech.

Apart from the threat to privacy, giving Alexa the voice recognition feature would enable Echo devices to provide a better user experience. It eliminates the chances of reading wrong commands.

The other Intelligent Personal Assistants from Apple and Google have features that learn on the go as the users interact with them. However, Google is yet to accommodate voice recognition in its voice-enabled speaker.

Sobin is a technocrat and entrepreneur. As an avid writer, he blogs on trending marketing developments. He is also a hodophile and loves bonbon.