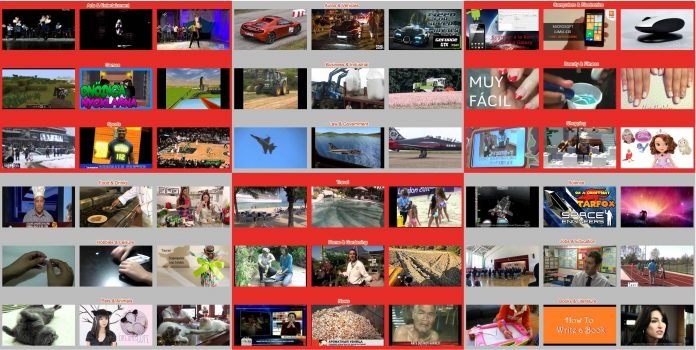 Google-Kaggle collaboration has brought into existence a new machine learning challenge that has opened avenues for developers to tag videos automatically.

The challenge attracts developer community with an attractive bounty for top finishers. The prize money starts from $10,000 and ranges up to $30,000 for winners. The challenge is set to filter videos from Google’s latest update “YouTube-8M V2 data set.” The data set in inclusive of 7 million videos from YouTube with a viewing time of 450,000 hours.

The YouTube-8M dataset contains readily available labels which can be promptly utilized by developers as training data. But, the ultimate challenge lies upon tagging 700,000 yet to be seen data.

Ironically, the Google-Kaggle syndicate launched machine learning challenge on the same day when TensorFlow 1.0 was released.  Following the launch, Google indicated that users wouldn’t be restricted from using its indigenous machine learning framework. The users are unopposed from using other frameworks. With the size of full frame-level data sitting on cloud occupying a space of 1.71 terabytes, it is practical for most developers to utilize Google’s indigenous services to implement and upskill prototypes. So that they can make the best use of Cloud Platform after the permitted free space is consumed.

In the previous week, Google released YouTube-BoundingBoxes dataset. According to this framework, the system consists of a set of bounding boxes that encompass 5 million videos. These bounding boxes are responsible for tracking the objects within the frame. Evidently, developers are unlikely to use it for this new challenge. However, it does highlight Google’s keenness in video classification. It is mainly due to the high demand within the YouTube which sees more searches than other search engines

The machine learning challenge is expected to attract top developers from around the world. Stay tuned to hear about updates.

Sobin is a technocrat and entrepreneur. As an avid writer, he blogs on trending marketing developments. He is also a hodophile and loves bonbon.