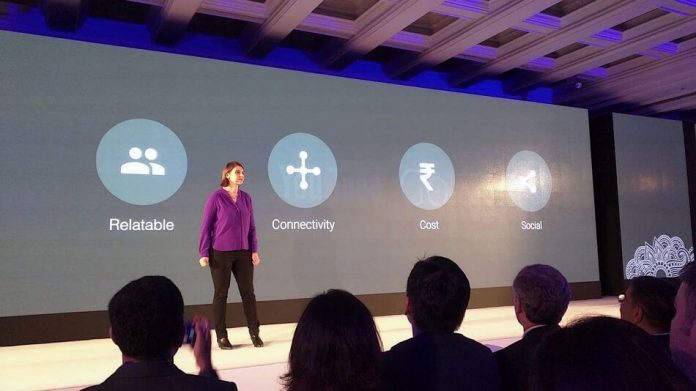 YouTube Go is a new app for offline viewing and sharing. It is designed for users living in areas with poor Wi-Fi connectivity and data coverage. The app is currently in beta version, and so officially it is still unreleased in the Google Play Store.

A beta version of YouTube Go hit the Google Play Store Wednesday. As part of its Google for India campaign, last year in September, Google had announced YouTube Go which is light (less than 10MB in size) and features an option to share files using Wi-Fi Direct protocol.