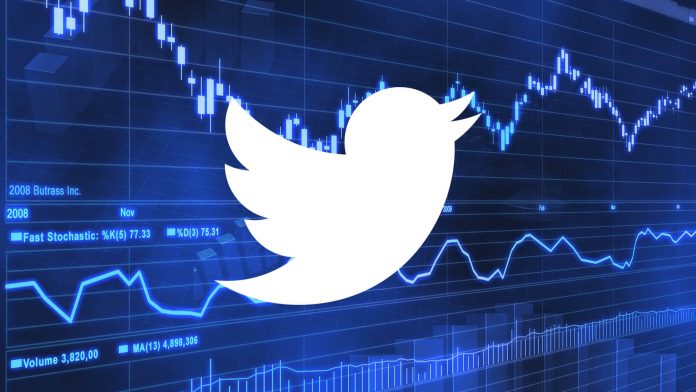 Despite user growth of 4%, Twitter’s advertising revenue shrank year over year to $638 million and the company recorded another net loss of $167.1 million.

According to the company’s Q4 2016 earnings report,

“2016 was a transformative year as we reset and focused on why people use Twitter: it’s the fastest way to see what’s happening and what everyone’s talking about,” Jack Dorsey, Twitter’s CEO, said in a statement.

The total picture looks better when you look at the whole year. Twitter said revenues grew 14 percent for the year to $2.5 billion. Still, it reported a loss for the year of $457 million. And, it remains financially sound as the company generated $444 million in cash in 2016, up from just $5 million in 2015. At the end of 2016, Twitter had $3.8 billion in cash, cash equivalents, and marketable securities on hand.