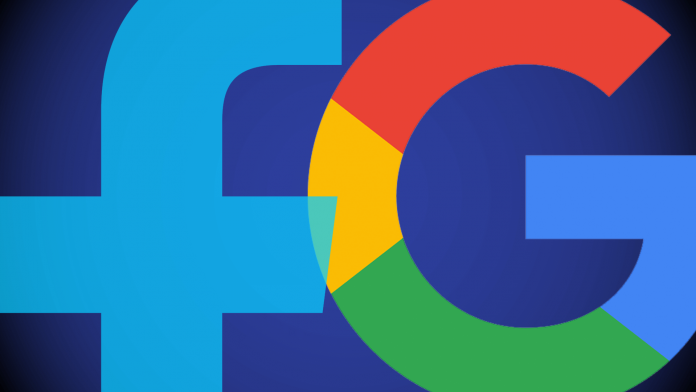 So many people in the US criticizing Google and Facebook for promoting and profiting from fake news content posted during the US presidential election 2016.

We’ve been working on an update to our publisher policies and will start prohibiting Google ads from being placed on misrepresentative content, just as we disallow misrepresentation in our ads policies. Moving forward, we will restrict ad serving on pages that misrepresent, misstate, or conceal information about the publisher, the publisher’s content, or the primary purpose of the web property.

Users don’t want to be misled by the content they engage with online. For this reason, Google ads may not a placed on pages that misrepresent, misstate, or conceal information about you, your content or the primary purpose of your web property.

7 Online Advertising Types That A Marketer Should Be Aware Of